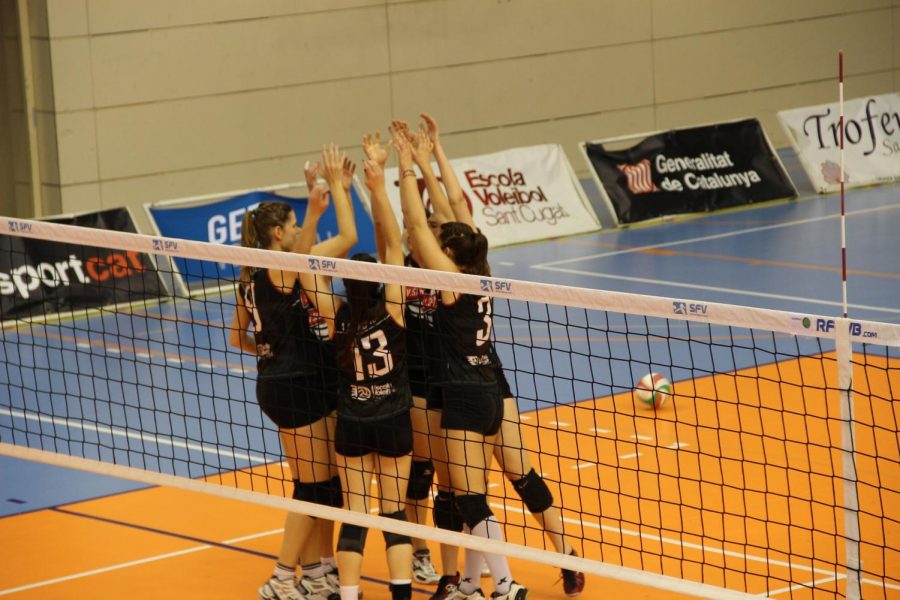 May 2021 – The news every volleyball enthusiast has been waiting to hear: The US  finally has a professional volleyball league. In February of this year, Athletes Unlimited launched the only United States pro women’s indoors league.  Forty-eight of the best players from around the world came together at Fair Park Coliseum in Dallas, Texas from February 27 to March 29 for some great competition! Three players from the United States national volleyball team have signed, including Foluke Akinradewo, Molly McCage, and Jordan Larson. “I’ve been a pro athlete for a decade now,” said Akinradewo, who has played for teams in Japan, Russia, Azerbaijan and Switzerland. Molly McCage played for Texas, and outside hitter Jordan Larson played at Nebraska.

The Athletes Unlimited model is different from most professional sports leagues because there are no owners, general managers, or specific teams. Instead, the 48 players start on four different teams that wear uniforms of different colors and have assigned captains. The players rack up points based on their teams’ results and their individual stats. At the end of each week, the top four players in the points standings become captains and re-pick their teams which has been named after them. There is one coach per team. Players receive base compensation of $10,000 and are provided housing since all the games are in one location.  Compensation bonuses come from team victories and individual player rankings, with the top player getting $25,000. The total bonus pool is over $450,000.

Now, it’s time to know which players won the most points! First is Jordan Larson with 4,569 points. She is a 2-time Olympic gold medalist and an outside hitter. She is playing for the United States and is from California. Second is Bethania De La Cruz with 3,690 points. She is playing for her son Fer and was born in Santo Domingo. She is a 2019 NORCECA championship gold medalist. She is an outside hitter. In third place we have Brie King with 3,675 points. She plays for Ally Global Foundation and is a setter. She is from British Columbia and she is a 2019 German Cup champion! It has been such a successful inaugural year with amazing athletes. Next year should be even better now that the league has its first year under its belt.