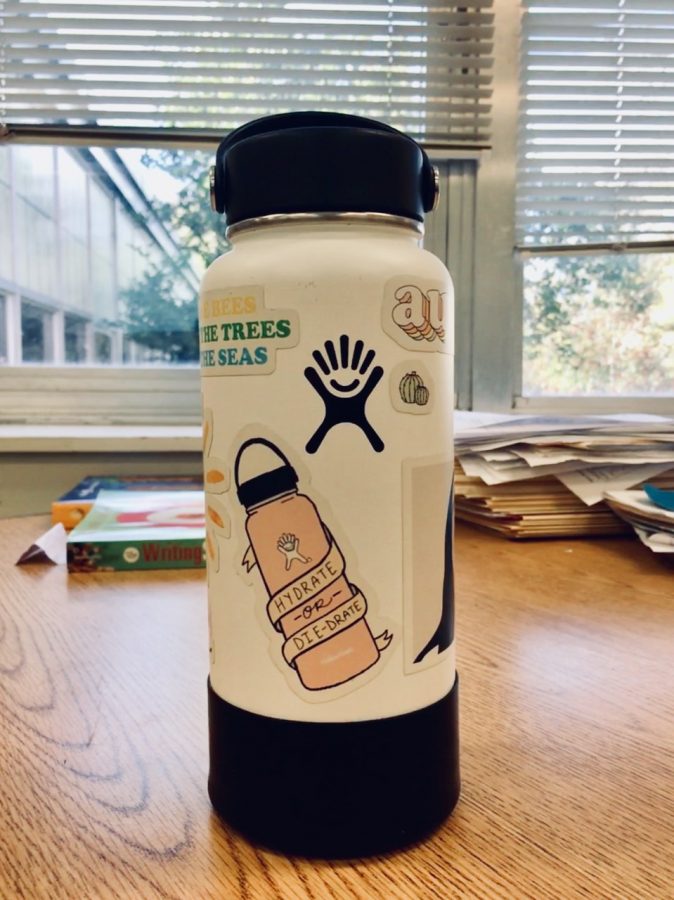 The term VSCO  was borrowed from the Visual Supply Company, a photo editing app and social media platform, but the social media app known as TikTok contributed most to the popularity of this lifestyle trend among girls.

The rising topic of whether you are a VSCO girl or not has reached its peak. Calling someone a VSCO girl has started to become a form of bullying and has already hurt many people. Sophia W.,  a sixth grader stated,  “The eighth graders kicked around my Hydroflask and completely broke it.” She knows multiple people who have endured bullying over being a VSCO girl, so keep an eye out for any kind of bullying around campus. “I have friends who are VSCO girls, and they are really nice, but they say sksksk too much,” said Sienna R.