Passing periods at O. Henry Middle School should be longer 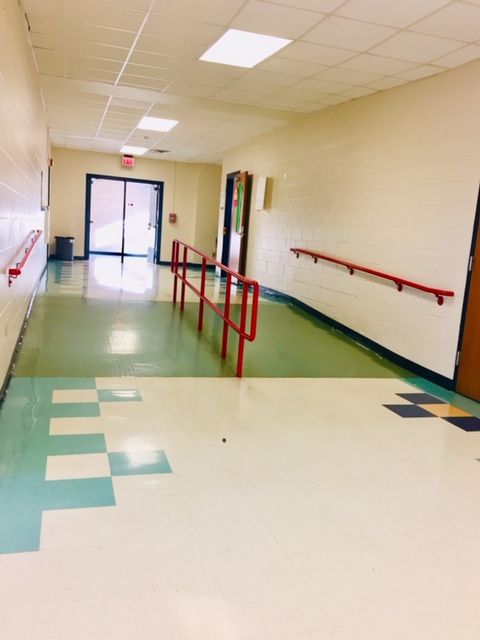 A vacant hallway before the passing period

I think that passing periods at O.Henry Middle School should be longer. The first reason is that there’s not enough time for water and bathroom breaks. I know that firsthand because I’m in band, and we need to arrive in the band hall at least two minutes early to assemble our instruments which only leaves around two minutes to use the restroom and get to class.

The second reason is that there’s not enough time to socialize. Teachers say, “Talk in the halls, not in class,”   but no one has time to socialize when you’re rushing to your next period. If we had an extra three or four minutes in the halls, I think we would be more focused on our academics during class time.

My last reason is that there’s a time crunch, so people run in the halls when they are not supposed to. Some teachers enforce the rules of “no running in the halls,” but it’s hard not to when you are late to your next class.

Many educators and teachers would say there is less class time for academic learning if we have longer passing periods, but I don’t think we would need to take time out of class. We could simply take three or four minutes out of ACES, (O. Henry’s homeroom class) to satisfy everyone’s needs and wants.

I think we should have seven minutes instead of four minutes during passing period and take three to four minutes out of ACES. I think the majority of people at O.Henry would appreciate a few extra minutes in the halls to use the restroom, socialize with friends, and get water.