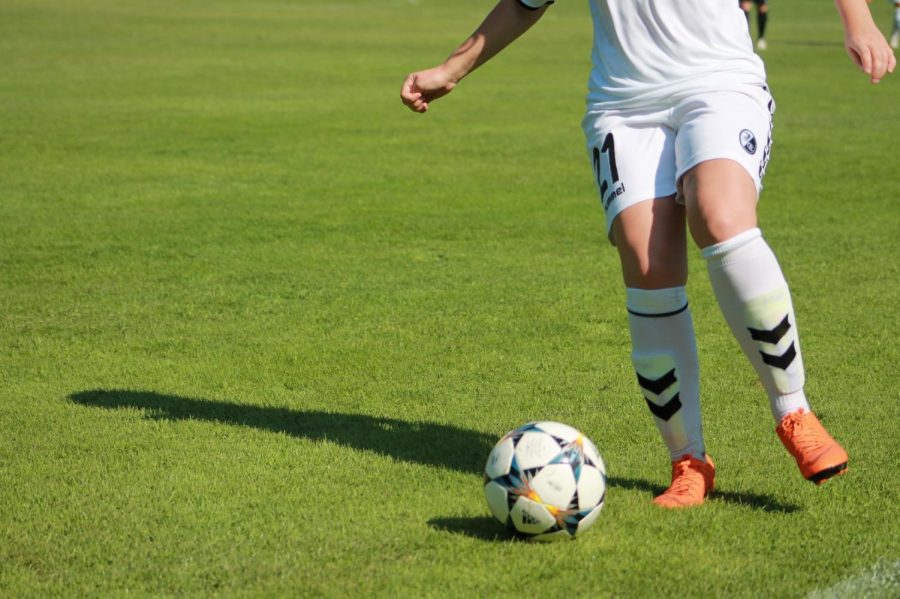 May 2020 – I have played soccer for seven years, and I have always looked up to Alex Morgan and the whole USA team. When the World Cup came on last summer, it was an amazing win for women’s soccer. However, when I found out how much they got paid, I was shocked. When I learned how much more the men’s team earned, I was stumped. The USA women’s soccer players don’t make anywhere near equal to the men’s team. So, why is that?

The women are much more successful than the men. There have been eight Women’s World Cups and the USA team has won four. On the other hand, the USA men’s team has been playing since 1930, and the best they have done is third place. Shouldn’t your income be based on your success?

I understand the economics, and that the men have been playing longer. But, couldn’t their income be a little closer? Ada Hegerberg is currently the most successful female soccer player. She makes $433,557 a year. The highest paid male soccer player, Cristiano Ronaldo , makes $31 million per year. That means Ronaldo makes more than 70 times more money than Ada. That’s insane!

Some of the best women soccer players aren’t getting what they deserve. The minimum salary for a player on the women’s USA soccer team is $16,538 a year. If you think about it, that’s only a little over 1,000 dollars a month. The players on the men’s soccer team make anywhere between $25,000 – $300,000 in a year. I am completely aware that the men get more attraction, but in the past few years, the women are starting to pass them up.

I love playing soccer and both USA teams. I am not saying that it all needs to be equal because that will probably never happen. In my opinion, it just seems unfair, but life is unfair. In sharing this, I hope to bring awareness to the difference in incomes of players.